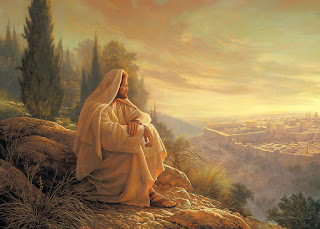 From time to time, I hear a lot about the early church’s understanding of the “end of the world” or their belief that the “Second Coming of Jesus” would take place within their generation. And it’s usually not in a very good light. “They were obviously mistaken,” is often the remark I hear most. I know it’s hard to imagine but what if we’re mistaken? What if we’ve misunderstood what they meant? I’m hoping that this series on some of the major statements from the New Testament about the “end of the world” will show that they weren’t mistaken in their understanding of the “signs of the times.” Before we begin, however, let’s look at some terms that will have to be used. As most of you know, I try to refrain from using big “church” words. My reason for this is because those words are like suitcases where ideas and thoughts and understandings are packed into them. To explain the words would mean a long time spent unpacking the suitcases and explaining their contents. While such a pil
Post a Comment
Read more 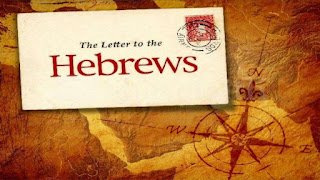 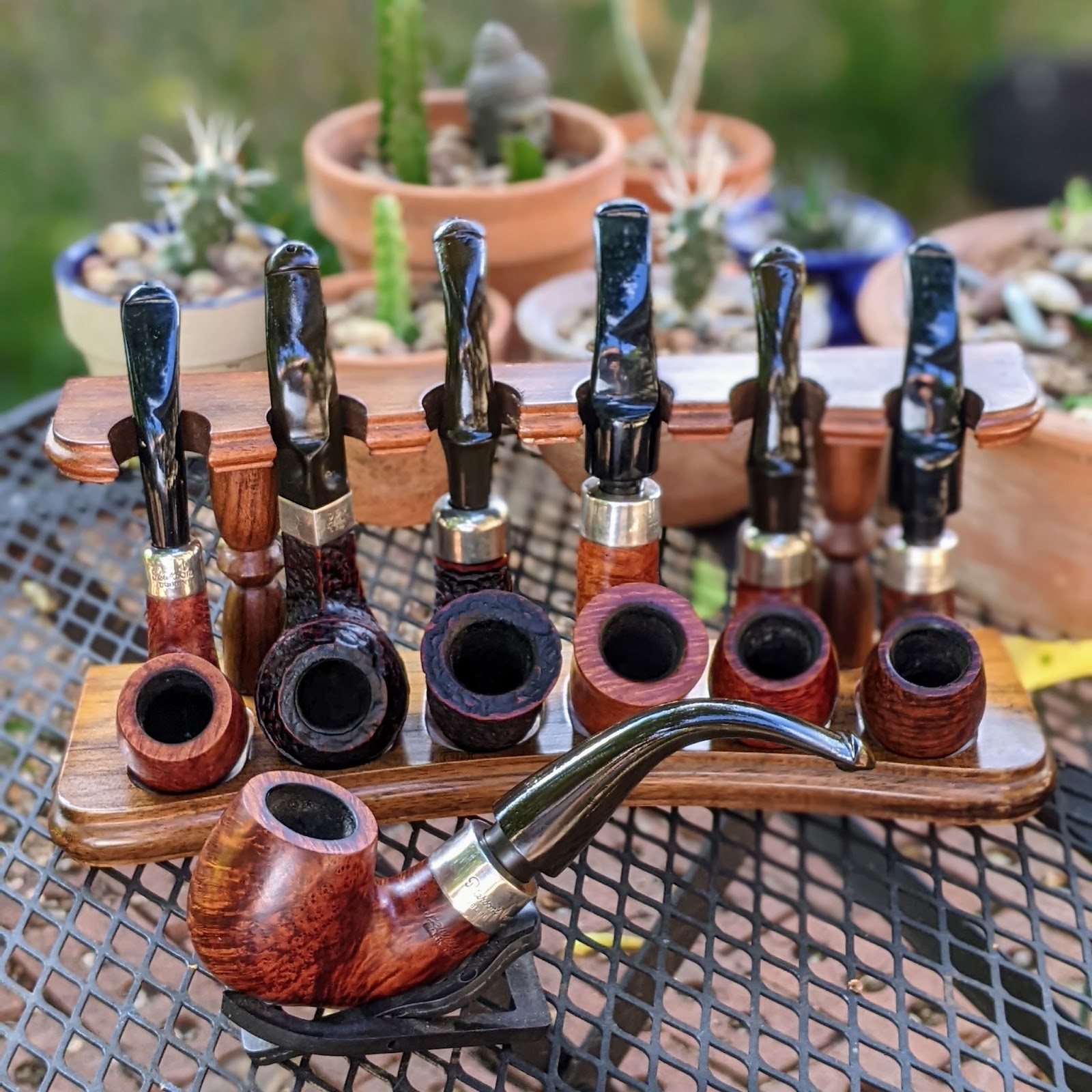 Happy Peterson System Pipe Day! Today marks the anniversary of Charles Peterson’s famous System Pipe! It was 124 years ago that Charles Peterson received the final patent of his System Pipe, the “P-Lip” or “Peterson-Lip” mouthpiece. The P-Lip has a graduated bore that runs from roughly 5mm at the tenon and 1.5mm at the P-Lip button, which has a hole at the top of the button instead of a flat, “fish tale” button. Here’s a very brief history of Peterson’s System Pipes from Peterson’s website: In 1890, after 15 years of handling and repairing pipes while working for the Kapp [brothers], Charles Peterson secured a patent in his own name, titled “A certain new and useful improvement in Tobacco-Pipes,” which introduced a unique system comprised of a higher draft hole and a moisture reservoir bored into the shank and transition of a briar pipe. Over the next eight years, Charles continued to refine his System, applying for and securing patents for a graduated bore mouthpiece (1891), and a u
Post a Comment
Read more

On Sunday, 07 August, I spoke at Morning Star Center for Spiritual Living . Here’s a link to the service . My talk starts at roughly the 26 minute mark and lasts about 20 minutes. Below is the transcript of my talk.                                     Thank you, Sara, for inviting me back to speak today. And thank you all for having me.  I’d like to start today by quoting from the singer / songwriter (and I would contend part-time prophet), Trevor Hall . Trevor ends his song, Different Hunger , with these words —  … Be humbler than a blade of grass Be patient and forgiving like a tree …  The time has come to speak of this love Speak of this love, speak of this love. [1] And that’s what I’m going to do today — “speak of this love.” And the Love I want to talk about is God’s Love. So what is God’s Love and how do we experience it? My wife and I have finished reading Mary Magdalene Revealed by Meggan Watterson. In it, Watterson explores the Gospel of Mary Magdalene and weaves throughou
Post a Comment
Read more
More posts

Br. Jack+, LC
I’m a professed member and ordained priest in the Lindisfarne Community. We’re an independent, ecumenical religious community in the Anglo-Celtic tradition with apostolic succession. We’re relational, egalitarian, contemplative, sacramental, and inclusive with deep roots in historical Christianity, yet are open to insights from other traditions. I'm also a trained Spiritual Director from HeartPaths Spirituality Center, OKC. Spiritual directors walk with others in the journey of life, helping them to find the Sacred along the way. If you'd like to contact me about spiritual direction, please email me at jack@icmi.org and make the subject "Spiritual Direction Inquiry." I've contributed to two books: Secular Monasticism: A Journey (published by the Lindisfarne Community), and The Winged Man: The Good News According to Matthew (published by Anamchara books; Kenneth McIntosh, general editor). Both are available on Amazon.